Will Smoking be Permitted at 2014 FIFA World Cup? 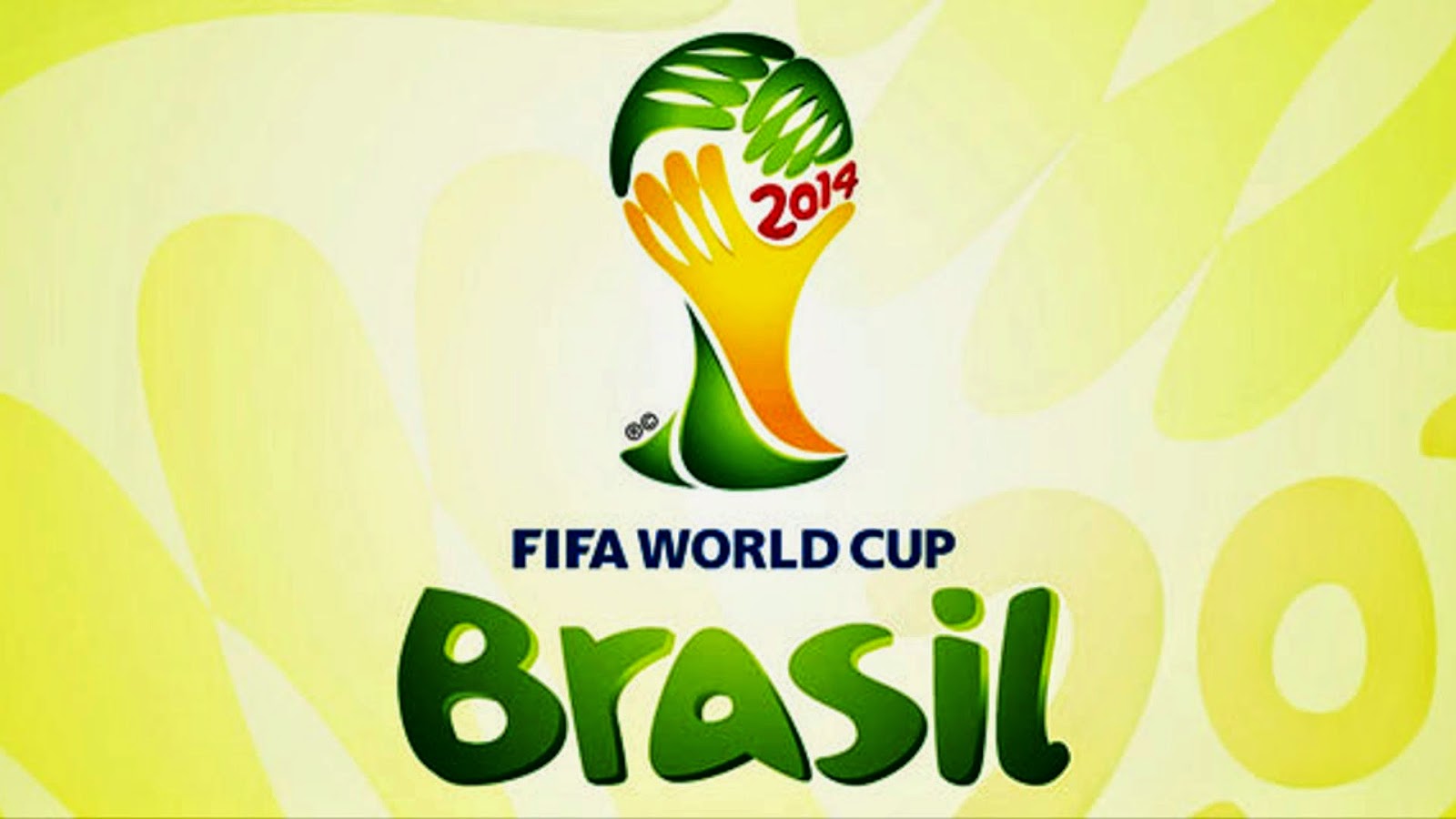 Well, probably you heard that on June 12 begins 2014 FIFA World Cup, one of most important sporting events in the world. It occurs once in four years and each football fan waits edgily for it in order to support his favorite team. In the World Cup of this year are participating 32 teams from around the world. Only best teams are qualified and those teams choose only best players in order to show best game.

2014 FIFA World Cup will take place in Brazil and will last almost one month. So football fans from around the world will enjoy a whole month of football euthoria! Imagine, the entire world will be captured by that euphoria! People from different contries, having different skin color and age, speaking different languages, belonging to different religions, living in different conditions, from South to Nord, from Est to West, will be fixed on their TVs to find out who is the best football team in the world! The football euphoria will touch not only football fans but ordinary people too, because the euphoria will spread everywhere! 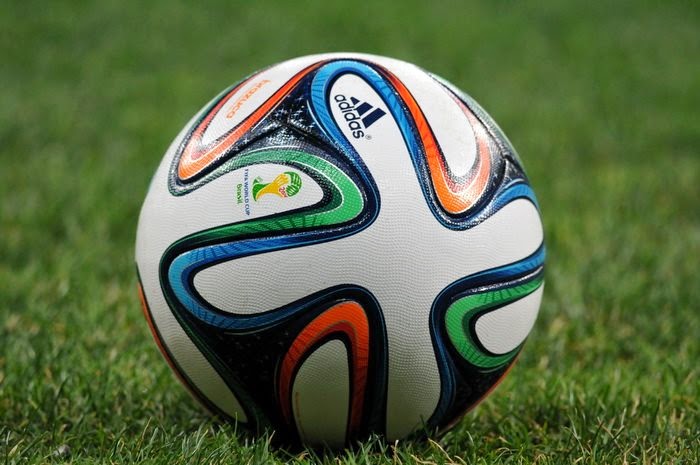 The happiest people will be Brazillians who host the event. They spent millions of dollars to carry honorably the World Cup of this year. Old stadiums were renovated and several new stadiums were built. The biggest one is Maracana in Rio de Janeiro with a capasity of 73,531 people. It will host several matches including the final match on June 13, the most important one, sure ;)

2014 FIFA World Cup will start with a game between Brazil and Croatia, on June 12. This is the day when it all begins! 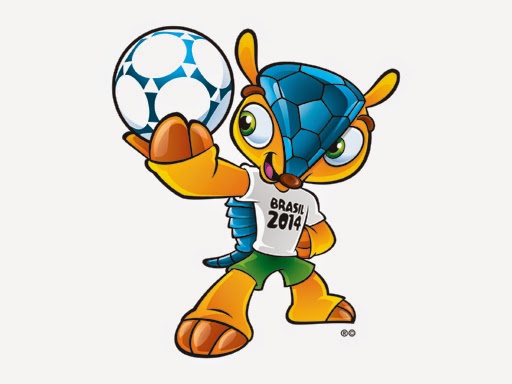 Now let us turn to our main subject and answer the question related to smoking on the World Cup. If you are a smoker and you plan to go to Brazil to see the world's important event with your proper eyes, you should know that smoking there will be prohibited. The organizers say that 2014 FIFA World Cup will be 100% tobacco- and smoke-free!

The tobacco ban applies to all games that will take place in the World Cup! The ban applies to both outdoor and indoor spaces within the perimeters of every participating stadium. It means that there will be banned sale of tobacco, smoking, tobacco ads and tobacco promotion.

Why they do this?
Well, sport promotes a healthy lifestyle and cigarettes have nothing to do with that. Besides this, there will be a lot of children on the stadiums and the measure will help to protect them from secondhand smoke. 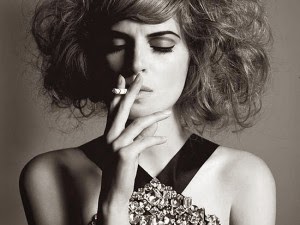 Today mass media promotes the idea that e-cigs are safe and people strongly believe it. Tobacco companies start to produce e-cigarettes in order to go with the times and satisfy needs of modern smokers. In one of my previous posts I wrote that e-cigarettes are not safe because they contain nicotine which causes addiction.

What to choose: e-cigarettes or tobacco ones?
Let us turn to history. Native American tribes have traditionally grown and used tobacco long before Europeans conquered the America. Tobacco was an important part of their culture. Native Americans are those who introduced tobacco to Europeans and that was almost the beginning of tobacco use by European people.

First tobacco cigarettes as we know them today appeared in France in 1830s. The word cigarette comes from French. In 1845 the French state tobacco monopoly began producing them. However, true tobacco industry has developed in the USA and such brands as Marlboro, Camel and Lucky Strike became popular worldwide.

E-cigs allow you to enjoy only the process of smoking but not the taste. That is why many smokers prefer regular cigarettes to electonic ones. Only with regular cigarettes you may find out what real smoking is. Only tobacco taste gives you that pleasure of smoking. Only these small and beautiful cigarettes packs are cool and attractive.

The argument that e-cigs are safe is nothing but a trap for naive people. Vapor provided by these devices has a number of substanes and the bad news is that providers do not list all of them, therefore no one knows what substanes and in what amount are found there. That fact makes them extremely dangerous, especially in conditions when scientists have not studied all their effects on human body.

So, personally I remain with regular cigarettes with tobacco as they not only provide a real tobacco taste but help me to relax :) And I love those small and colorful boxes as they are stylish! I love my favorite Glamour cigarettes brand which I get from my favorite online cigarette store found at http://www.dotcigarettes.com/

Posted by Unknown at 2:53 AM No comments: