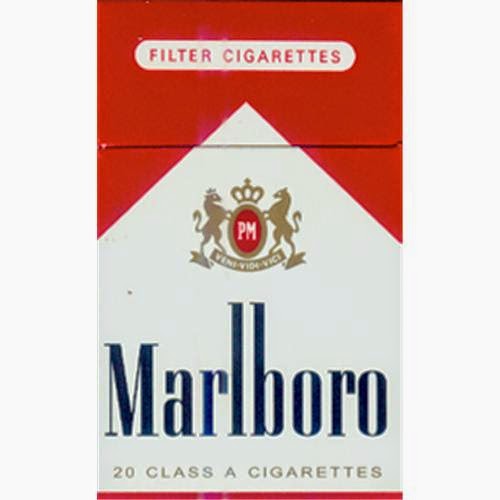 Marlboro is most popular cigarette brand worldwide. Surprisingly, it was created for women! Today even kids know what Marlboro is and everyone easily recognizes it from first sight. Tens of years of hard work brought Marlboro success and fame. Hollywood movies also contributed to its popularity and today most smokers choose Marlboros just because it is Marlboro. Marlboro Red is a quite strong version with 9.0mg tar and 0.7mg nicotine. For real Cowboys ;) The brand managed to keep the original design of the package from the beginning till the present days, which makes it most recognizable. 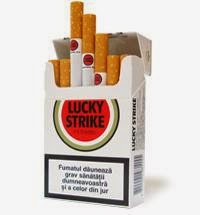 Lucky Strike is one of oldest cigarettes brands which was introduced in 1871. The original design of the package differs from the one we see today. It was non-filter but now all its varieties come with filters, as its major function is to make smoking milder. In 1917, the brand began to use the slogan "It's Toasted" to inform smokers about the manufacturing method in which the tobacco is toasted, which made the cigarettes taste more desirable. Lucky Strike Original Red are stronger than Marlboro Red because it contains 10mg tar and 0.8mg nicotine. 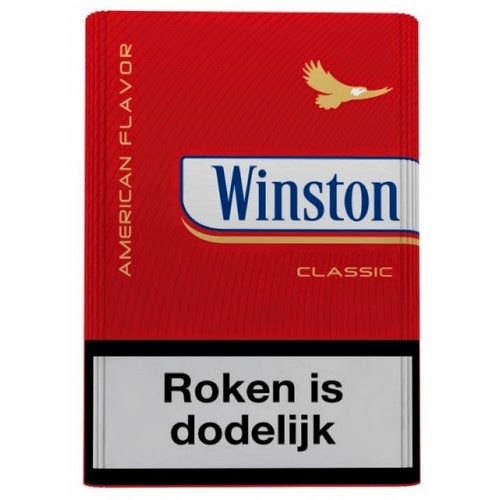 The Winston brand was introduced in 1954, and repidly became the best selling brand of cigarettes in the USA. On the peak of its popularity in the 20th century it used slogan "Winston tastes good like a cigarette should". As the manufacturer sponsored cartoon The Flinstones, there were made ads with Flinstones smoking Winston. As to package design, it was modified since its introduction but kept its red and white colors. Winston Classic with its original taste is for true lovers of classics! It contains 8.0mg tar and 0.7mg nicotine. 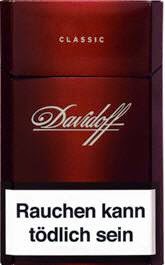 Davidoff is a luxury brand producing cigarettes and cigars for elegant people. Its story begins in 1940s in Switzerland. The brand is named after its creator, Zino Davidoff, who emigrated to Switzerland from Ukraine. The refinement in Davidoff is seen everywhere: from the package to cigarettes themselves. Davidoff Classic is a strong version with 10.0mg tar and 0.9mg nicotine. 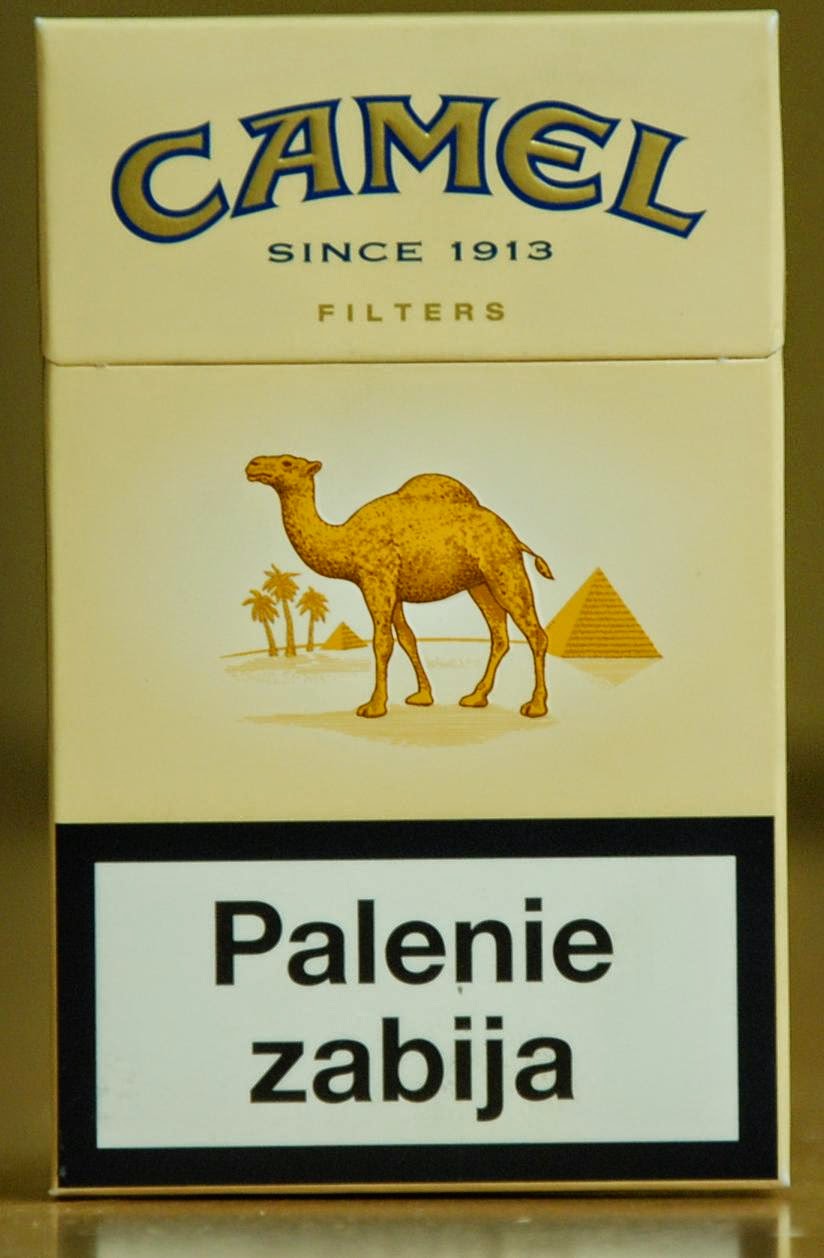 The brand Camel was introduced in 1913 and last year it celebrated its 100th anniversary. As all cigarettes of the time, it was without filter. The camel on the package makes it highly recognizable among cigarettes brands. These days classic version of Camel comes with filter but in the same yellow pack with a camel! Camel Filters are most popular among men because these are very strong cigarettes, with 10.0mg tar and 0.8mg nicotine. Just like Lucky Strike Original Red.

Posted by Unknown at 4:03 AM No comments: