Who is Still Using Tobacco in California? 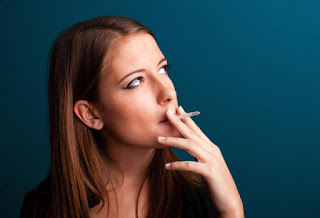 Data presented by annual UCLA health survey shows that the number of smokers in California has significantly dropped by almost one million in the past decade. However, tobacco use is still prevalent in several parts of California state. Thus smoking is prevalent in northern parts of the state.

According to the California Health Interview Survey, in 2014, nearly 11% of adults and young people smoked cigarettes. This rate has dropped from 15% in 2003. Figures show that today in California there are totally 3.4 million smokers.

The state is fighting with tobacco use for years. There were implemented various measures which toghether helped to lower the smoking rates. For example, the California Department of Public Health launched impressive ads that pinpoint effects of smoking in a very bright way.

Besides this, California imposed restrictions on public places where smokers can light up. Earlier this year, there was proposed to increase legal smoking age to 21. The initiative was approved by the State Senate and  waits an approval from the Assembly.

Well, over three million smokers in California. Who are still smoking in conditions when the state actively fights with tobacco use?

In this period nearly 7% of Californian people with a bachelor's or graduate degree were smokers, compared to 19% of those having just high school diploma.  Besides this, people from rural areas tend to smoke more than those in urban areas. Most Californians buy cigarettes online.

Posted by Unknown at 2:00 AM No comments: