History Of Tobacco In London 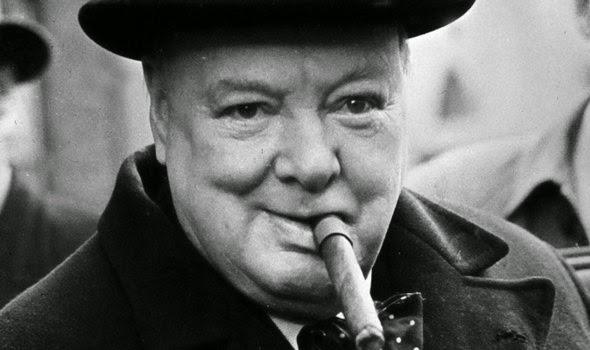 In 1573 Sir Francis Drake brought first tobacco to England from the New World. However, British sailors were already familiar with this product as they were getting it from  Portuguese and Spanish sailors.  They used tobacco for smoking or for chewing.

Francis Drake is the man who discovered how to deal with tobacco so that it could be transported to the European continent and stored.

Formation of East India Company helped tobacco appear in differetn countries and it became widely available. The increase of tobacco popularity resulted in huge income for English buget and the country certainly enjoyed it. At this time tobacco was expensive and smokers used small clay pipes to smoke the dried leaves. Even today those small pipies can be found on the shores of Thames.

In 1619, King James I issued an edict which imposed that all tobacco which goes to England must enter the country via London. Besides this, pipes should be made in the country by local pipe-makers. Thus there was created Tobacco-pipe Makers of London and Westminster and England and Wales. Today it is called The Worshipful Company of Tobacco Pipe Makers & Tobacco Blenders. Yeah, nowadays, in London, pipes are still manufacured.

In 1904 Alfred Dunhill invented a pipe designed for motorists, and theree years later he  opened his first tobacco shop in London. In 20s he opened tobacco shops in Paris and New York. Generally, he disliked quality of pipies sold in England and decided to open his own workshop in 1910. Today Dunhill is symbol of quality and luxury. Dunhill cigarettes are expensive and are associated with elegance and success.

It may seem that Englishmen love only pipes. In fact, when cigarettes appeared at the beginning of 20th century, they fell in love with them! Smoking pipes was an expensive habit, which could afford only wealthy people, Besides this the taste was strong. But cigarettes were milder and cheaper, therefore they managed to conquer Englishmen's hearts. Cigarettes became very popular after WWI.

In 17th century wealthy English smokers could use snuff, a flavoured tobacco which is taken by sniff into the nostrils. Todays snuff lost its popularity but still may be found in some shops.

With such a rich tobacco history, London is a city with great number of famous smokers. Sir Winston Churchill, Oscar Wilde, members of royal family, rock stars, models, and this list may be continued and continued.

Posted by Unknown at 3:22 AM No comments: