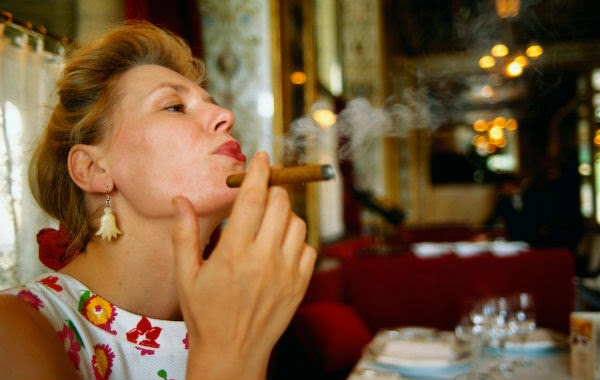 There is no statewide law in Texas which bans smoking in all public spaces, but more than 100 cities in the state have enacted locally some type of prohibition on smoking in public places, Here is the list of cities in Texas where smoking is banned in bars, restaurants and workplaces.

Anti-smoking legislation is promoted exclusively by severe anti-smoking activists and their supporters. Only smokers talk about their rights. Sadly, but their rights are not taken into consideration. Not only regular cigarettes and cigars are removed from using in public spaces. Many cities legislation bans use of e-cigarettes as well, but Texas remains one of nine states in the USA that permit sale of e-cigarettes to minors.

Posted by Unknown at 3:06 AM No comments: 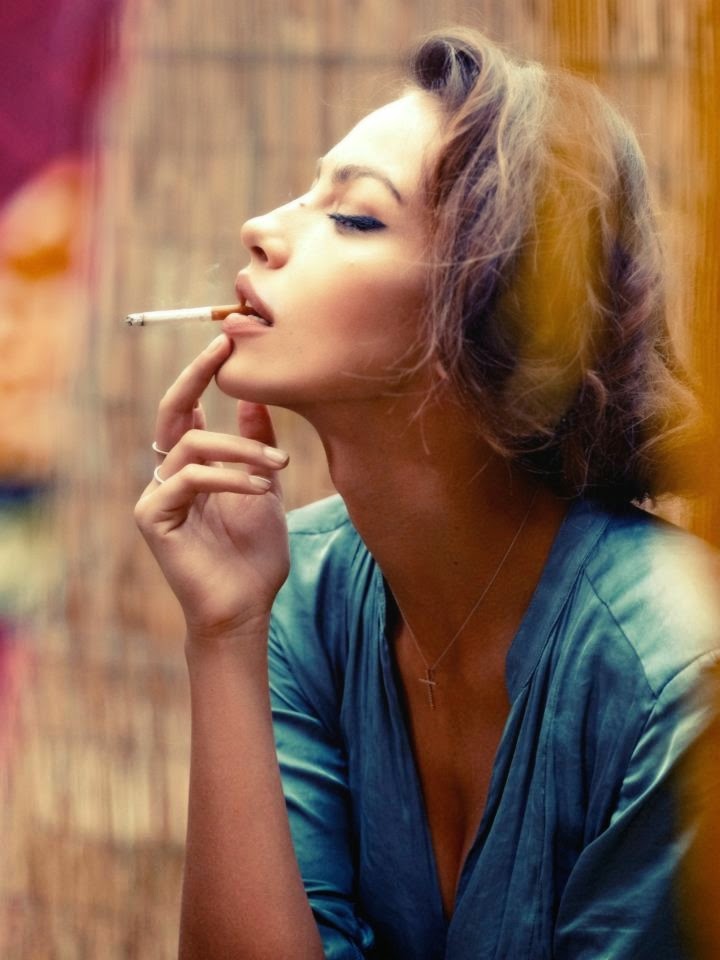 If you are a smoker who is planning a trip to Europe, choose Romania, Austria, Greece,  Slovakia, Czech Republic, because in those countries smoking bans are not enforced or simply do not exist. Top enforcement countries are Spain, Lithuania, Hungary, Malta, Latvia. However, in the coming years the situation may be changed, therefore hurry up!

On April 14 there were revealed results of a new research which showed that those five countries in the European Union have weakest anti-smoking laws in the region. In these conditions the WHO is especially worried because in these countries secondhand smoke continues to present a real hazard to non-smokers.

Knowing that, SFP head Florence Berteletti told that Governments should be blamed for imposing no punishments on those who break no-smoking laws. Such countries as Ireland and the UK have introduced police trainings which helped to apply the anti-smoking laws. Ireland, UK along with Cyprus  do prohibit smoking in private vehicles where kids are present. Besides this, in Ireland there was launched a hotline, which receives calls from people who faced a law violation.

Ireland is the country which first in the world banned smoking at workplaces in 2004. It became an example for other countries to make a similar change.

In its turn, in 2005 the WHO developed a framework convention on tobacco control and it became first obligatory international health treaty on control of tobacco use. Its major aim is to protect people from secondhand smoke exposure in public places. It recommends that smoking should be totally prohibited in public places, especially in hospitals.

Martin Seychell, deputy director general of health and food safety at the European commission, says that secondhand smoke is especially hazardous, therefore the Comission pushes for legislation to encourage people to quit smoking and to denormalise the habit in the society. Smokers consider that smoking should be permitted in some bars, but Seychell says that these exceptions may create particular difficulties for the enforcement.

In order to keep pace with requirements of modern smokers, tobacco industry created e-cigarettes, which are not appreciated by health organizations who claim they are not safe. Malta, Slovakia and  Belgium banned use of those devices on public places.

EU countries should enforce up to May 2016 tobacco directive, which imposes new rules on how tobacco products should be manufactured and presented in the European Union. By now Romanians and visitors should enjoy smoking in public places, where they feel themselves comfortable.
Posted by Unknown at 3:04 AM No comments:

The X-Files: Smoking Man is Back 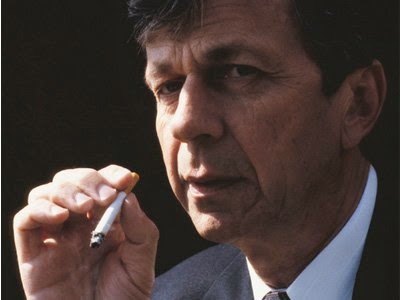 Most popular TV series of 90s, the X-Files, is back after 13 years of pause, and with it returns most mysterios personage, the Smoking Man. We do not know his name, but his role is very important in the movie. He is always with a cigarette, therefore is just called The Smoking Man.

This week David Duchovny, who plays agent Mulder in The X-Files, took part in Late Show With David Letterman. During the show he told that the movie is back with its two supporting characters: The Smoking Man played by William B. Davis and agent's boss Walter Skinner, played by Mitch Pileggi. He said:


“Mitch Pileggi will come back, and the Cigarette-Smoking Man—if this means anything to anyone—will be coming back.”


As you know, The X-Files is full of strange and shadowy personages, but the Smoking Man is considered most shadowy of them. As you remember, at the end of the series he was shot with a rocket out of a helicopter.

We all thought that he was died, but seems like we have been mistaken. He survived like a real iconic personage in a Hollywood movie. We also thought that 13 years ago the X-Files ended and we never knew that after several years it would turn back on TV screens.

The production of new six episode event series would start in the upcoming summer.

First episode of The X-Files appeared on TV on September 10, 1993, and it was welcomed positively by the public. The TV series received positive reviews not only in the USA but in many countries worldwide. The new episodes would be directed by famous Chris Carter and would feature David Duchovny and Gillian Anderson playing the well-known FBI agents.

Posted by Unknown at 4:44 AM No comments: