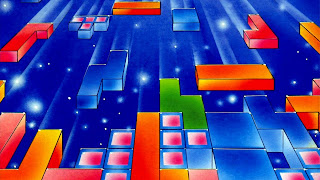 These may be good news for those wanting to quit, because if Tetris proves its effectiveness in further studies then it will become a cheap cessation tool available to everyone.
Posted by Unknown at 3:09 AM No comments: