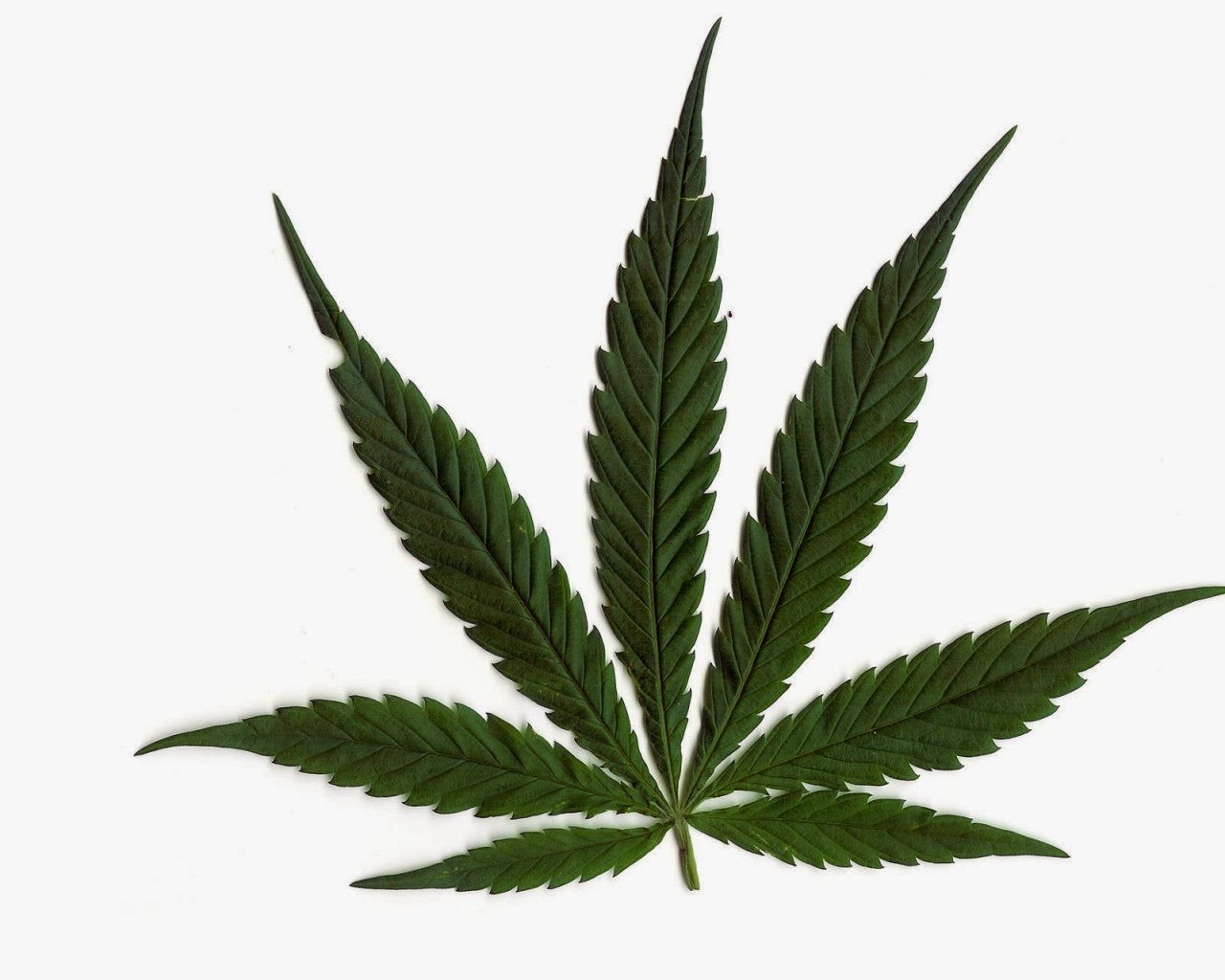 Some time ago I revealed the secret of Marlboro Blend #420 which was believed to contain marijuana. Probably you got upset when you found out that this blend is nothing but a myth. Now things are going to change due to recent legalization of marijuana in Colorado.

This week Phillip Morris, the manufacturer of Marlboro, announced about their plans to start  production of marijuana cigarettes under the brand name “Marlboro M”. The cigarettes will be sold in marijuana-licensed outlets in Colorado and soon in Washington after it legalizes marijuana later this year.

According to Serafin Norcik, Vice President for Marketing for Phillip Morris, the legalization of marijuana opened new opportunities for the tobacco company to start making new products in order to satisfy customers. He told that at the moment they are looking for marijuana distributors in such countries as Mexico and Paraguay, that are world's largest marijuana producers.

As you know, these days in the USA tobacco products are banned from advertising on TV and mass-media, therefore Phillip Morris counts on new marijuana products. The company plans to invest $15 billion in promotion of “Marlboro M” which is going to be released in 2015. Get ready, guys!

Generally, the legalization of marijuana rises more questions. What will be consequesnses of this? Will Colorado become a place for coming numerous marjuana lovers? And now new question appears — will Philip Morris reaaly intends to make cigarettes with marijuana or it is just a joke? Time will show. Till then I will continue to enjoy one of my favorite varieties of Marlboro, Marlboro Reds :)
Posted by Unknown at 5:53 AM No comments: