Smoking Bans Do Not Influence Smokers to Quit 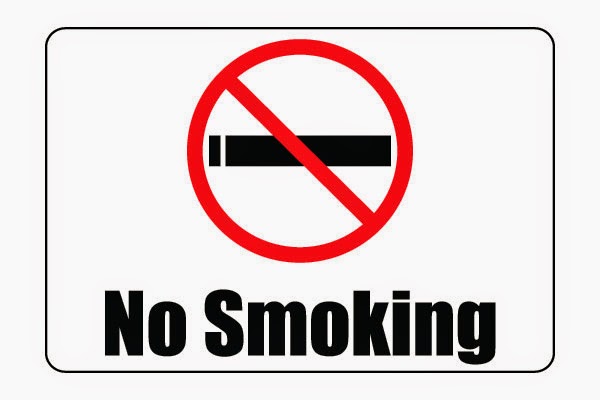 Smokers are getting used to the idea that they should step outside at restaurants and bars to light up. It is interesting to know if smokers were inspited by smoking bans to use less cigarettes or to quit their habit for good. A Canadian research gives some answers.

Sylvia Kairouz, an associate professor in Concordia’s Department of Sociology and Anthropology, along with a group of researchers got interested in these questions and made a study about it. The results were recently published in Nicotine & Tobacco Research. The researchers found that not much smokers changed their habits after introduction of smoking bans. However, they suggest that smoking bans may have a greater impact if additionally to use other anti-smoking measures.

Kairouz says that a non-smoking person at home prevents a smoker from lighting up and this factor plays a more important role than the law. It influences smoker even much more to not smoke inside.

One of largest Canada cities Quebec adopted smoking ban in May 2006, and researchers were analyzing data since this date.

Due to numerous researches proving the high danger of secondhand smoke on non-smokers, different health care providers and anti-smoking activists started to talk about the importance of protecting kids, older people and non-smoking adults from tobacco smoke.

Nowadays people became aware about dangers of secondhand smoke  on their health and they try to avoid it. From other side, authorities are passing stricter laws that do not allow cigarettes use in public spaces. You may see that many large cities in the USA do prohibit smoking in parks. Generally speaking, smoking ban becomes a norm not only in America but worldwide.

Kairouz says that lack of information about secondhand smoke effects was making smokers feel themselves comfortable while puffing behind someone. And people behind a smoker felt themselves comfortable. Now the things have changed. Smokers know that smoke from their cigarette affects others and avoid lighting up in presence of others.

Researchers say that major factors that influenced smokers to quit are not smoking ban in public spaces but examples of successful quitting among family members or friends.

Kairouz concluded that approach to fight smoking and its effects must be complex and there is a need to focus on public health services for people who are trying to quit.
Posted by Unknown at 3:51 AM No comments: