Facts and Dates About Smoking in the USA 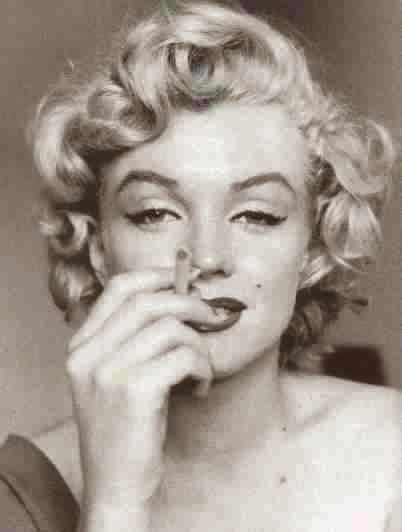 America is and has always been accociated with tobacco just like with Coca Cola. Recall all those old black and white movies and images, where atros and actresses smoke. Cowboys and gangsters always smoked. Let us see key facts and dates about smoking and tobacco in the USA.

1492: Christopher Columbus comes to North America and meets natives who give him dried tobacco leaves as a gift. Natives used them for smoking in pipes.

1612: British colonists in Virginia start to plant tobacco and disover that it is more profitable than other crops. Starting from 1640 tobacco becomes most profitable export of American colonies, with 1,500,000lbs shipped annually from American state of Virginia to England.

1776: Tobacco is the main source of funding of America’s fighters for independence from Great Britain. Thomas Jefferson and George Washington were owners of large tobacco plantations and used these money in the war for independence.

1880s: It is the first time when appear concerns about tobacco use and its effects on health. A number of America's states prohibit sale of cigarettes to teens during the second half of the 19th century.

1900s: Four states banned sale of cigarettes. The organiztion called Anti-Cigarette League of America demands other states to do the same. However, in spite of this, in 1900 there were sold 4.4 billion cigarettes.

1950s: American Surgeon General releases a report which connects smoking to lung cancer and from this time the US government takes first steps to fight tobacco use.

1970: In the USA cigarettes ads are banned from radio and TV.

1975: Minnesota is the first American state to prohibit smoking in public places. Smokers are moved to designated areas.

1987: Some of American cities prohibit smoking in restaurants.

1990: Smoking is prohibited on domestic flights across the USA.

2007: The Motion Picture Association of America says that smoking in movies may have an impact on kids.

2011: Smoking is banned in Central Park and Times Square in New York city.

2014: Westminster, Massachusetts discusses the possibility to ban sale of tobacco products in the city.

Posted by Unknown at 4:13 AM No comments:

Email ThisBlogThis!Share to TwitterShare to FacebookShare to Pinterest
Labels: tobacco use, USA 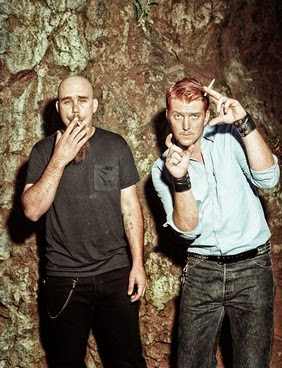 Queens of The Stone Age. The photo is made in 2000 in Los Angeles, USA, before release of the second album called 'Rated R'. 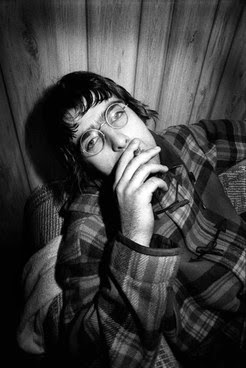 Liam Gallagher. The photo was made on March 1996 at the Roxy Theatre, Philadelphia,  before the release of Oasis' second album called '(What's The Story) Morning Glory'. 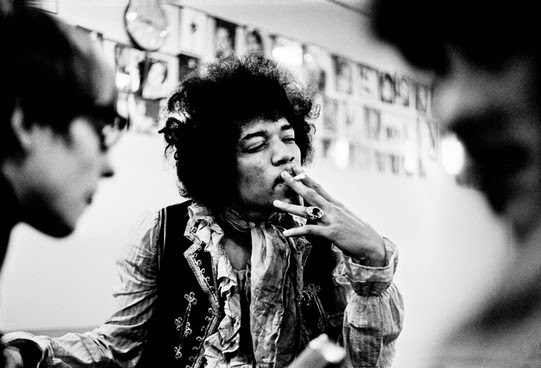 Jimi Hendrix. The photo was made in 1969 in Copenhagen. 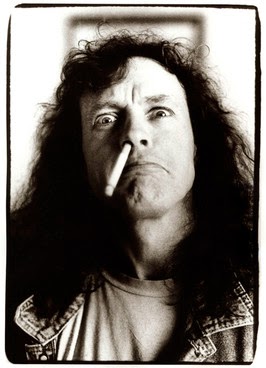 Angus Young, the guitarist from famous Australian hard rock band AC/DC. The image is made in 1995 in Germany. 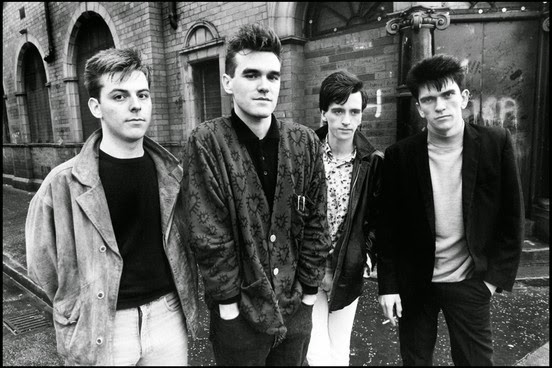 The Smiths, the English rock band considered most important alternative rock band in 1980s. The image was made in 1986 at Salford Lads Club, Manchester. 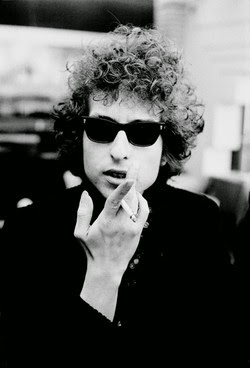 Bob Dylan. The image was made in 1966 in Copenhagen during his world tour. 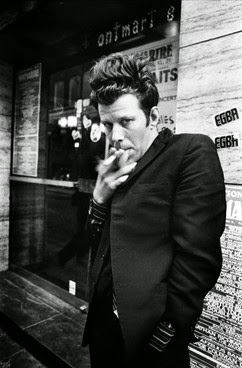 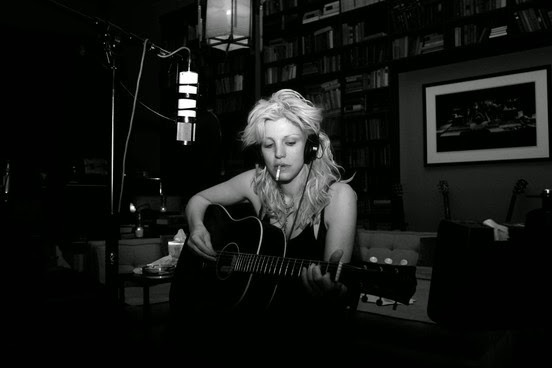 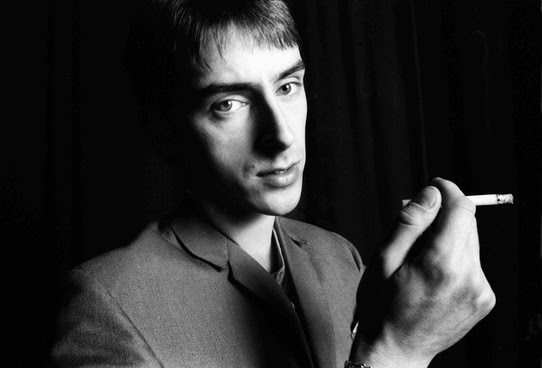 Paul Weller, the Englich musician who played in the band The Jam. The image was made in 1982, before The Jam split. 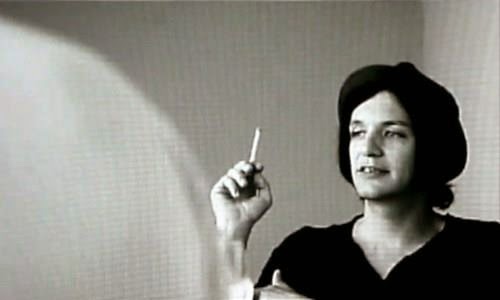 Brian Molko, the frontman of most popular English rock band Placebo.
Posted by Unknown at 4:47 AM No comments: